Earlier this week I received a deluxe sample of the GlamGlow Volcasmic Matte Glow Moisturizer from Sephora and being a huge fan of the GlamGlow line I was very excited to try out their new moisturizer.

The GlamGlow Volcasmic Matte Moisturizer is not cheap at $54 for 1.7 oz/ 50 mL however after using it I’m thinking I’d like a full-sized jar.

When I opened the jar the product was completely different from what I expected. When you first put your finger on top it feels spongey, this is not a liquified or wet moisturizer. You need to press you finger in a little to get it out of the jar, it almost feels like a soft lip balm. It actually felt a little greasy on my finger too but when I applied it to my face it blends and absorbs into a matte finish which is really beautiful.

I used the GlamGlow Brightening Treatment (orange jar) first which does leave my face a little red. Then I applied the Volcasmic Matte Moisturizer. As you can see in the photo I don’t look greasy at all, although this pic isn’t the greatest…46 and no make-up is a little scary : )

The good news it that it hydrated my skin, smoothed my wrinkles and left my face feeling amazing. I am super impressed with this product and it smells like an orange Creamsicle which is so nice. 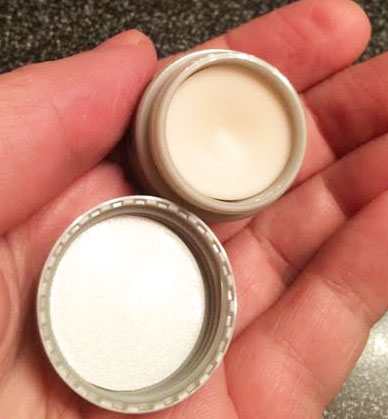 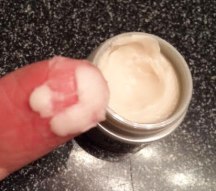 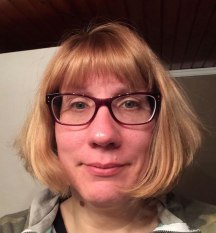 Their claim is that it “hydrates without adding shine” and I have to say that was the case with me and I do have oily skin. I have such a hard time finding a moisturizer that works without being too slick and I think I’ve found one in Volcasmic.

I’m going to use up the rest of the sample and then I might just splurge on this. My birthday is next week so that might be a good excuse to get it! 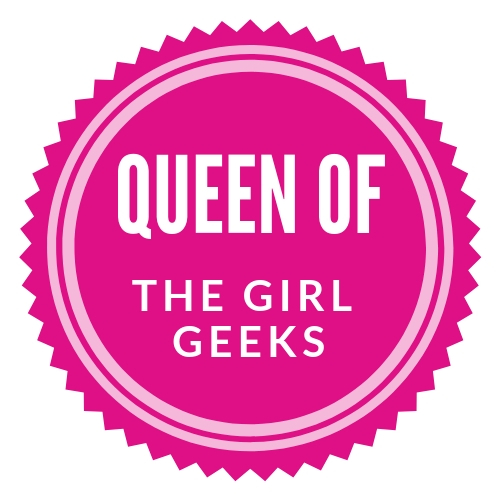 Join 17,637 other followers
Follow Queen of the Girl Geeks on WordPress.com To help cover my expenses, this blog contains affiliate links.  This never ever costs you anything extra.  Learn more and read my full disclosure HERE.